Replacement house in Green Belt considered to be appropriate development 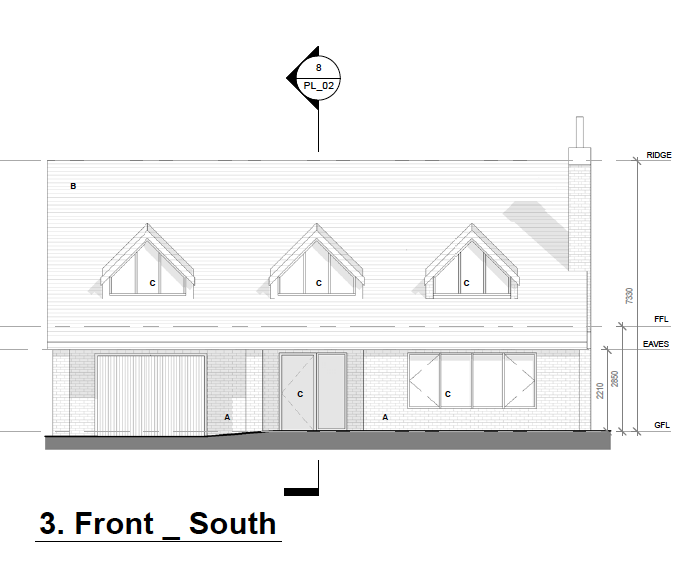 Working with an experienced Architect, detailed planning permission has been secured for a replacement dwellinghouse in the Green Belt that was not on the same footprint as the house that it replaces and was considered to be 'appropriate development' under paragraph 145 of the NPPF.

The Council considered the replacement dwelling to not be materially larger than the house it replaces and also the siting of the replacement house to have less of an impact on openness than the existing house.

This case demonstrates that replacement houses do not have to be on the same site, but a detailed assessment of it massing and impact on openness are the key considerations.

UPDATE - During February 2020, permission was granted for minor amendments to the approved scheme including being repositioned further into the site to allow a greater separation between neighbouring properties and a public footpath.

Positively working together with the case officer resulted in no pre-development conditions being necessary as all information was provided with the application.